Meet our Directors and our INTENSE team!


Andy Findlay is the CEO & founder of Intense Tennis Camps. He has been the director for 28 years and has over 54 years of tennis experience. He is also the Tennis Director at Lake Shore Country Club and Junior Development Director at Westwood Racquet Club. Findlay brings confidence, determination, engagement, professionalism, imagination, intensity, resilience, respect, toughness and magic of Intense Tennis Camps to Slippery Rock University of Pennsylvania.

Andy Findlay is a Mercyhurst College graduate where he posted a 81 - 32 singles and 72 - 27 doubles recored, while advancing to the NAIA National Quarter Finals twice. He was a 5-time All-American and Academic All-American. 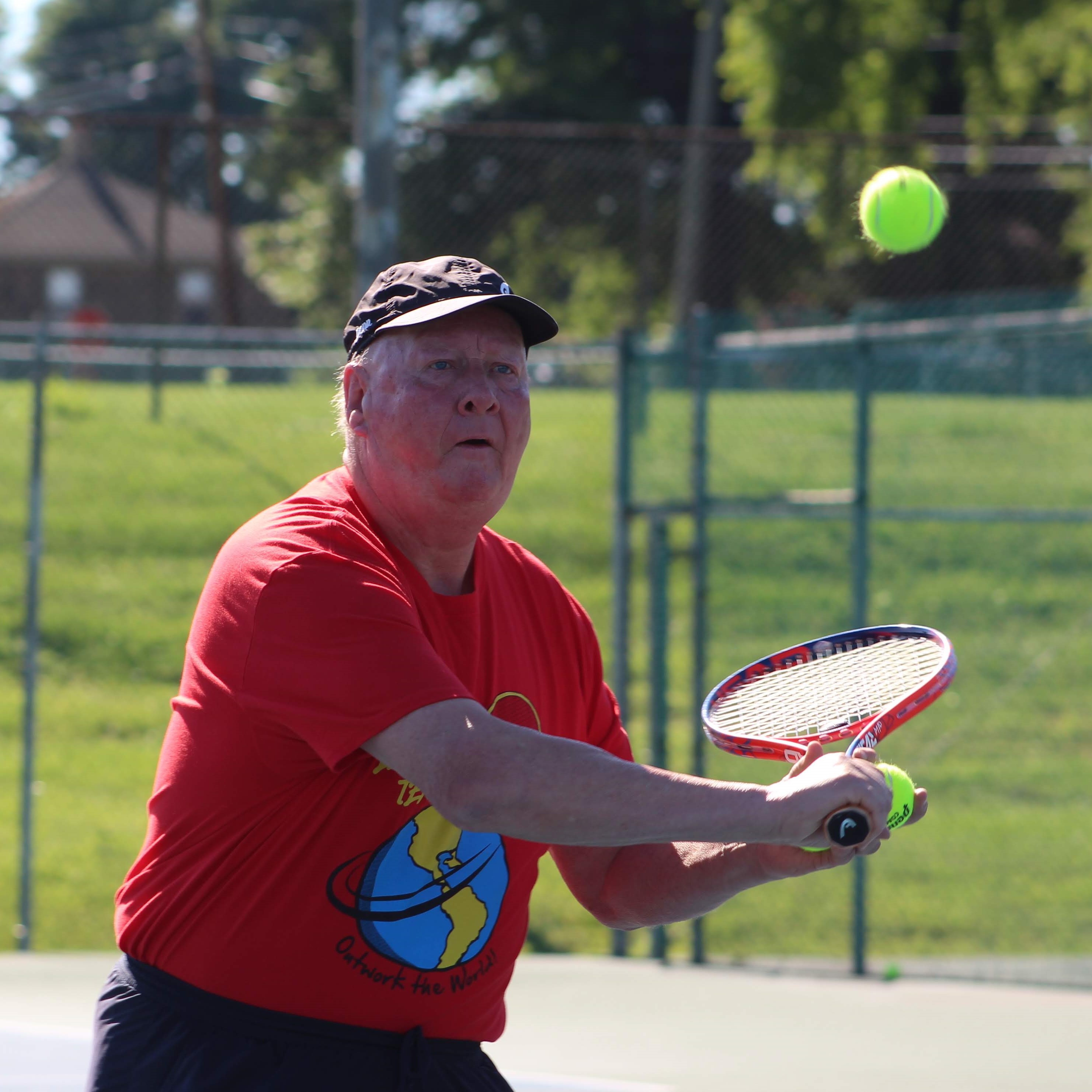 
Matt Meredith is a 1992 ROCK graduate and was a 2 time team MVP, 3 year letterman & 4 time captain during his playing years. He is well educated in doubles with a 38 - 20 total record. Matt Meredith began his coaching career at Slippery Rock University in 1996. He sports 35+ years of teaching experience in the game of tennis. In 2011, he launched a very comprehensive 10 & Under Tennis Program, where he was later recognized as the 2011 National USTA/ITA QuickStart Tennis Provider-of-the-Year Award. In his 23 seasons as the Head Women's Coach, he has compiled 319 wins. He is a 6 time PSAC Coach-of-the-Year and has claimed the ITA East Region's top honor in 2002 & 2008. 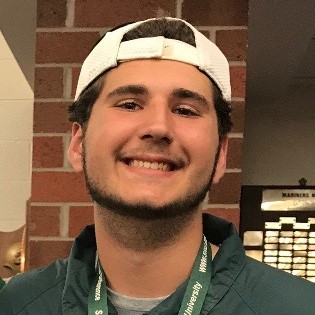 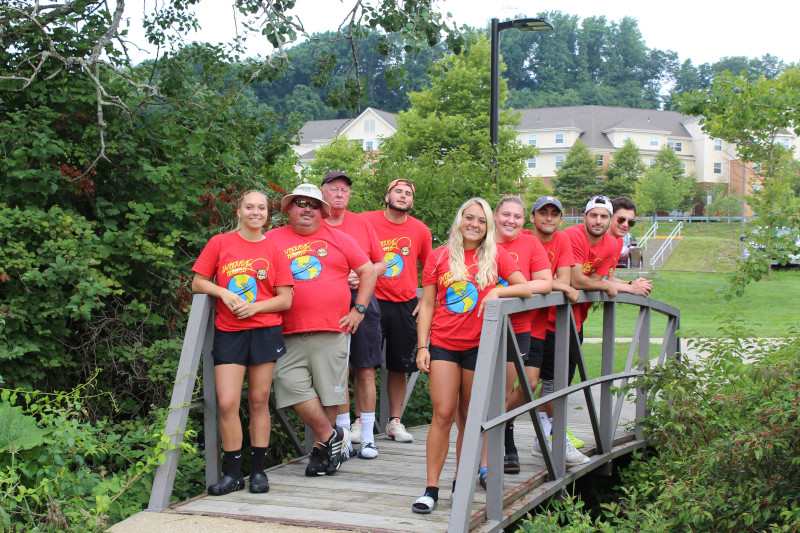 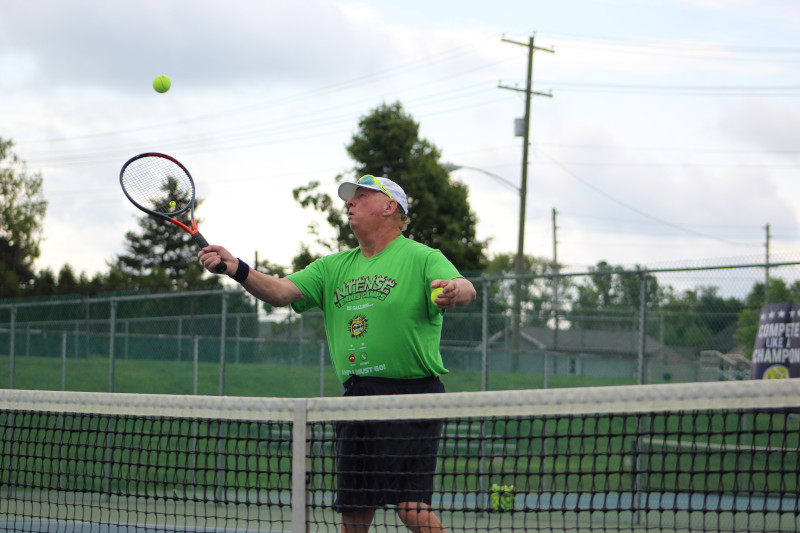 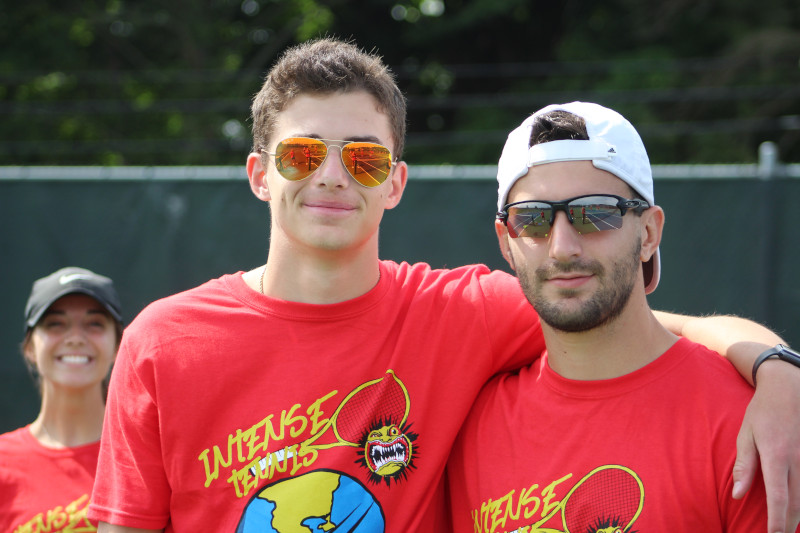 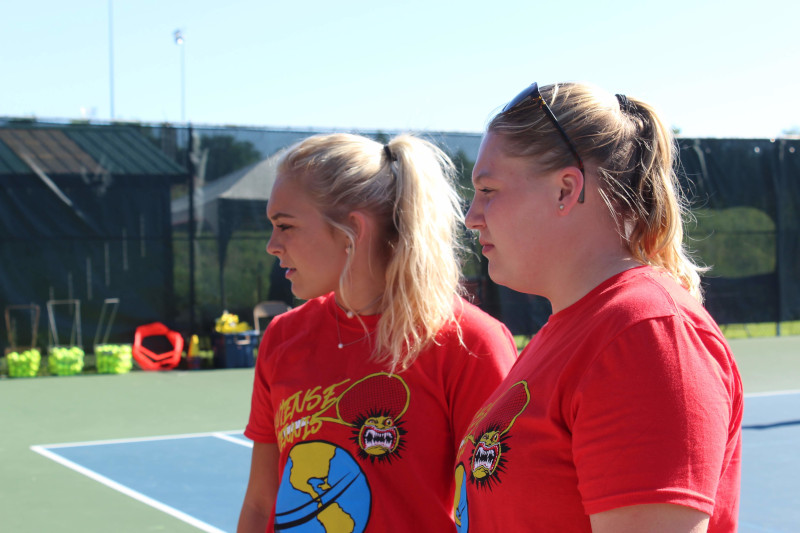 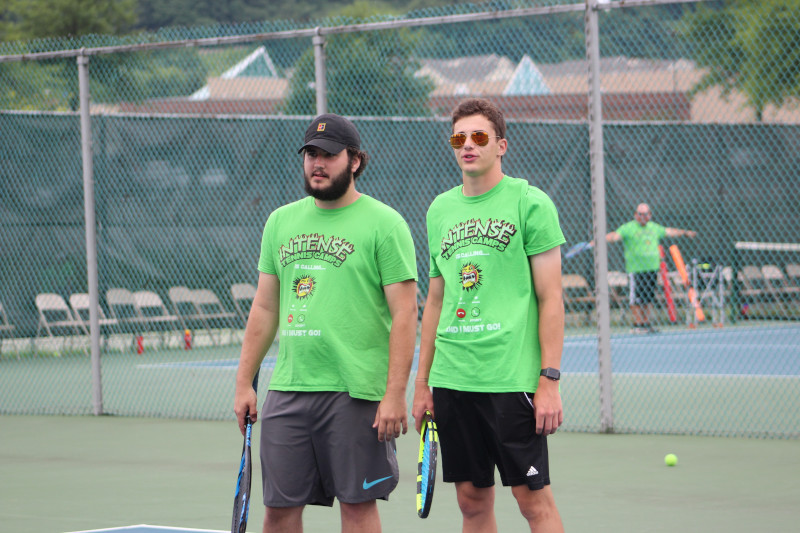 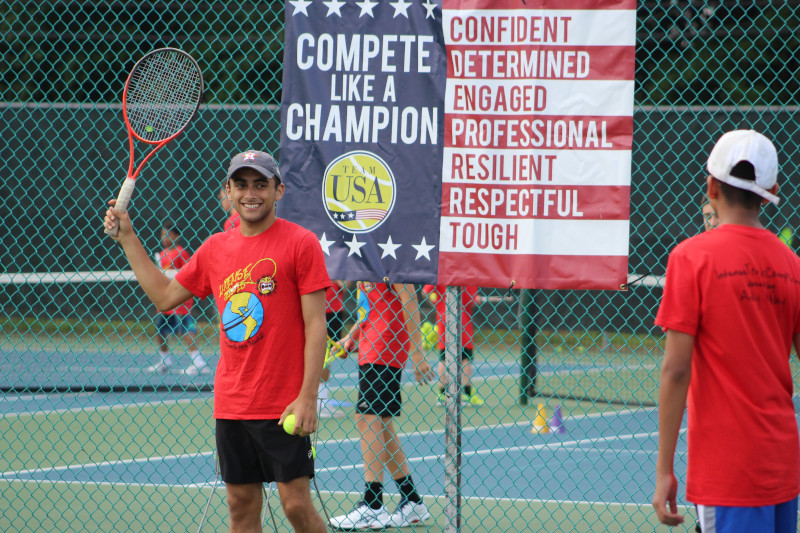